Home / News / Which type of eight-shaped ring connector is easy to use?

Which type of eight-shaped ring connector is easy to use?

The figure-eight ring connector is an important accesso […]

The most common two-end closed eight-shaped ring (8-shaped ring) connector is shaped like the number 8, hence the name. Its structure is simple and easy to operate. It can effectively avoid the twisting of the line group, damage the line group and cause the fish to run away. The disadvantage is that it is troublesome to replace the sub-line. It is necessary to cut the original sub-line and tie the new sub-line, which is slightly time-consuming. 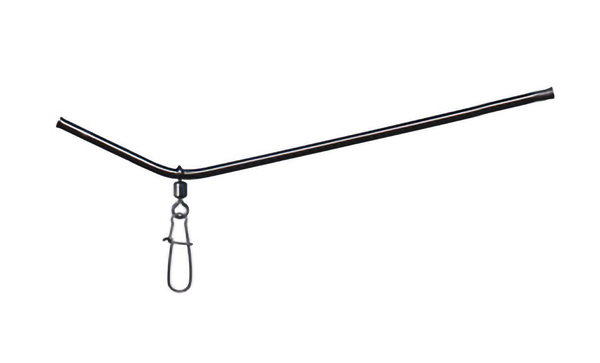 The open character ring has the same function as the closed character ring, the difference is that it needs to be used with an O-ring.

The advantage of the open eight-shaped ring is that it is more convenient to replace the sub-line, because the sub-line has been tied to the O-ring in advance. When replacing, you only need to take off the original O-ring and hang the new one. Moreover, The elasticity of the O-ring shares part of the pressure of the line set and the fishing rod, which is more suitable for catching big fish. In order to avoid deformation, the opening part is relatively thick, and the closed part is normal size.

The quick sub-line clip has a similar effect to the open eight-shaped ring. It saves the O-ring. It is very convenient when fishing for fish that are not too large. The sub-line is knotted in advance and hangs into the hook when changing Pull the rubber boot off again.