Home / News / How to choose float? Paint water, concentricity, and tail drift are the keys

How to choose float? Paint water, concentricity, and tail drift are the keys

As the old saying goes, floats are the eyes of a fisher […]

As the old saying goes, floats are the eyes of a fisherman. How to choose a passing eye? After determining the type of float that needs to be purchased, we can simply identify the quality of the float.

See paint
Rotate the float to see whether the surface of the float is smooth and the coating is uniform from the reflection of the float and the feeling of the touch. Smooth float, better exit when underwater. 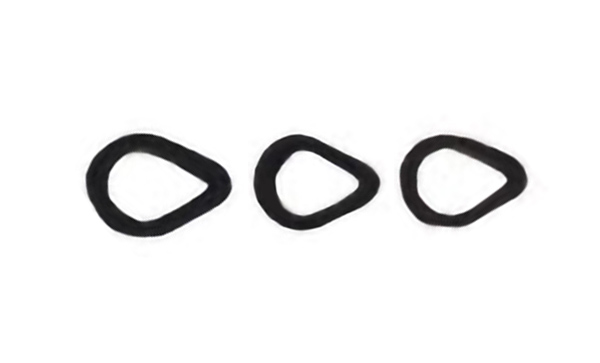 See if the drift tail is eye-catching
First of all, look at the thickness of the floating tail. To catch a big fish, you need a thicker float, and to catch a small fish, you need a float with a finer tail. In addition, the floating tail is generally composed of orange, red, green and other colors. We need to choose the one that we think is more eye-catching according to our own vision.

See if you drink water
The float can be adjusted to 4 meshes after adding lead skin, put it in the float adjustment bucket, and leave it for a day. According to the change of the float mesh number, it can be judged whether the float is drafted or not. Generally, due to temperature changes, the volume of the float will change slightly, resulting in a change of eyes, which is normal. Many anglers may set up their drifts at home ahead of time. Here is a suggestion: After adjusting the float at home in advance, you need to float according to the outdoor fishing waters, so that the float can adapt to the temperature of the outdoor water, and then fine-tune the mesh number to make the fishing more accurate.

PREV: Which type of eight-shaped ring connector is easy to use?      NEXT: Bottle type swivel ring manufacturers explain what is a swivel ring