1. Pay attention to playing nests Depending on the time […]

1. Pay attention to playing nests
Depending on the time, topography, and water area, nesting or feeding measures should be taken.

The bait nest in "Spring Fishing Shoal" is better than hitting the nest on the spot. If a pond is overgrown with weeds and it is difficult to get off the hook, but there are a lot of crucian carp, it is not far from home, or the traffic is more convenient, don't let it go. After choosing the right fishing position, open a "hole" of about 1 square meter to completely remove weeds or other obstacles, feed bait the first day, and fish the next day. The effect is far better than the new "hole" now.

It can avoid the "brushing" noise like rain, but as long as it is scattered, small amount, and many times, fish are not afraid. Not only crucian carp loves to bite hooks, but also carp bites a lot.

2. To master the characteristics of the giant crucian carp
In the vortex of the river in the rainy season, beside the sluice of the reservoir, at the bay of the bridge pier, it is often the place where the big crucian carp clusters. In dense duckweed ponds, there is a "click" sound, or the duckweed is arched, or the head is exposed to the surface of the water to absorb oxygen, most of which are the whereabouts of the big crucian carp. If the bait hook has not sunk to the bottom, it is caught and swallowed by the fish halfway, and the fishing floats slowly or lie down, which is mostly done by the big crucian carp. The smaller the float, or the slower the float, the larger the individual crucian carp. When observing the fish star (small bubbles) after the bottoming of the nest, when you see that there are larger bubbles in the densely-turned bubbles, it is a signal for the big crucian carp to enter the nest. 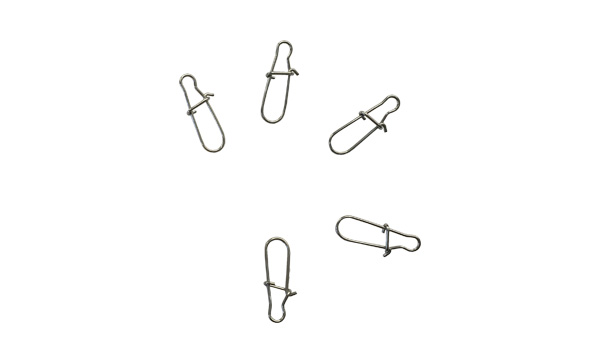 3. Pay attention to the shock liquid released after the crucian carp is decoupled
When crucian carp is hooked and escaped, it can secrete shock fluid, reminding its partner to pay attention to danger. When the fish smelled the scent of startled liquid, they fled quickly. If you encounter this situation while fishing, it is best to change the fishing position, because it will take a long time to wait for the smell of the shocking liquid to dissipate, which will affect the fishing effect. The hands that catch the fish and unhook the hook will also be contaminated with the smell of this shocking liquid, so you should pay attention to it in time to clean and wipe it, and then take the bait and set the hook, otherwise it will affect the hook.

4. Pay attention to the influence of wind on crucian fishing
The waters with wind and waves are faster and more fish than the quiet and waveless fishing position. If there is a little drizzle, the crucian carp will bite the hook to a degree of madness near dusk, and it will almost bite after dropping the hook.

The double hook has a long brain line, and the main line is even longer, and the effect is better. The reason may be that in the windy waters, with sufficient dissolved oxygen and light rain, the fish mistakenly believe that the night is coming, thus accelerating the feeding progress. Such an opportunity must be seized and cannot be let go.

Southwest winds of magnitude 3 to 4 are better, because small winds can't blow the waves, and strong winds can't be drifting.

5. Pay attention to the drift and grasp the best time to raise the pole
Small sending floats, that is, the fishing floats rise 2 to 3 grids. This is the same as the resistance floats. Most of them are done by the big crucian carp, and the rod must be lifted steadily. It can be floated in a big way, and it can even be floated directly in a horizontal float. This is often a feature of biting the hook, and both large and small crucian carp may appear. Boring drifting, fishing drifts do not come back after sinking, mostly by carp. Drifting, that is, the fishing float shaking up and down, the frequency is relatively fast, this is mostly done by small trash fish, especially earthworm bait, this phenomenon is extremely common, the fishing hook is moved by lifting the rod at the moment when the fish has swallowed the bait before spitting it out. Deep thorns hang fast. This is actually the most difficult part of the whole fishing process, especially in fish ponds where ticket fishing is sold. Fish that have been decoupled many times are especially difficult to master. When the fish is caught cunning, the bite is cautious and light, and often only a little skin of the fish’s mouth can be pulled out.