Fishing float adjustment is a very important step in th […]

Fishing float adjustment is a very important step in the fishing process for everyone. If the float is not adjusted well, it will have a great impact on our fishing, especially in the process of competitive fishing. The adjustment of the float is not very particular, but if the float is adjusted well, the signal of the fish will be very clear, which will increase our catch. For some newcomers to fishing, the most troublesome thing at the beginning of fishing is to adjust the Drift Seat. I have found many theoretical articles but I do n’t understand it. Some things are very abstract. Fishing tips.

Drift Seat adjustment with bait: double hooks are used for bait adjustment, the waterline length is controlled so that the bait ball does not bottom and the double bait is suspended. The self-weight of the double bait suspended in the water has been balanced by the floating buoyancy, and the self-weight is zero. However, over-sensitivity also brings certain side effects. The false signals of floats have increased significantly. Dancing floats will make you dizzy and at a loss.
Drift Seat adjustment without bait: Drift Seat adjustment without bait can also be said to be an empty hook. Except for the double hook without bait, other places are the same as the bait adjustment. The guiding ideology of this kind of Drift Seating is to ignore the weight of the bait, and let at least one bait ball bottom when fishing. This method of Drift Seat adjustment is commonly used by competitive fishing enthusiasts. Its advantage is coexistence of bluntness, both offensive and defensive, and has a certain effect on sliding mouth fish.
Single hook bleaching: cut the bottom hook before bleaching, leaving only one hook. People who like to use this method to adjust the Drift Seat emphasize that when fishing, one hook must be lying on the bottom of the water, the other hook bottoming out, and there is no need to go around the brain between adjustments. This method is simple and practical and is adopted by most middle-aged and elderly people.
Waterside Drift Seat adjustment: The entire process of Drift Seat adjustment must be completed in the actual fishing waters. After determining the fishing spot, adjust the Drift Seat within the fishing spot. Use the line set determined to be used to adjust the Drift Seat. When fishing with a pole, the big line does not enter the water, and the big line does not enter the water when adjusting the float; anglers must adjust the float after the bubble and the line group are fully draught, and then adjust the float, otherwise a high sensitivity In terms of float, there may be a gap in the number of eyes. 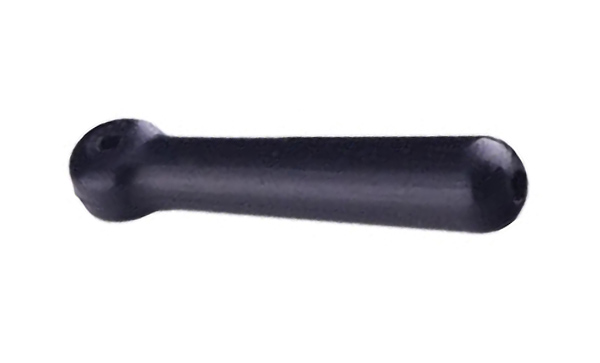 Semi-water bleaching: refers to the fact that the double hook must be in suspension during bleaching, not that the water line is half of the water depth. For example, adjusting bleaching at a depth of two meters does not allow you to use a one-meter waterline to adjust bleaching. If it is such a bleaching, it may not be accurate. Because when you adjust the Drift Seat, the one-meter long waterline weight is not included in the counterweight. For a high-sensitivity float, it may be more than one eye.
Coarse adjustment: Refer to the rough adjustment before the formal float adjustment, and then throw the rod to make a nest, soak the float line, after half an hour, then officially adjust the float; because the float and fishing line have micro holes, after entering the water It will absorb a certain amount of water. This coarse adjustment method is to allow the dry bleaching and the main line to fully absorb water before fine adjustment to ensure accurate bleaching.
Fine-tuning: Fine-tuning is generally done after bleaching. In actual fishing, it is found that the floating language is not very accurate, and a small amount of lead is added or subtracted or the floating movement is moved up and down. For example, when you find that there is a signal for floating, but you can't catch the fish when you raise the rod, or you often run fish underwater when you lift the rod, you can just adjust the weight of the lead and just move up one third of the float to float. The role of fine-tuning. You can also float without floating, just add a bit of lead to the plumb to move the fishing head upward. Reservoir fishing bait What is the best commercial bait for the reservoir fishing bait formula?
Tuning: refers to the balance point where the float intersects with the water surface is at the high position of the sight mark. For example, adjust one to two spirits, two to three spirits. But this spirit is conditional, not absolute, and it changes with conditions.