The three elements of the colorful eight-character ring […]

Barr fir has a moderate density, very good plasticity and stability, and is the base material of choice.

The second is the peacock feather, which has two kinds of shelling and non-shelling. The shelled one is called soft body float, and the non-shelled one is called hard body float. The advantages of peacock feathers are very obvious: the density is small, about 0.4. Light specific gravity, impermeability, good plasticity and elasticity are favored by competitive anglers.

Although the soft float is poor in firmness and expensive, it has relatively large buoyancy and high sensitivity, making it an ideal choice for competitive fishermen. 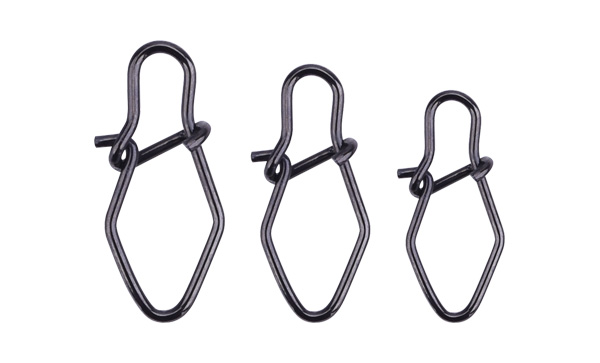 Reed floats are heavy in lead, have high sensitivity, poor robustness and reliability, and are also a very good type of float. Under the same condition of eating lead, the buoy with low density has a relatively much smaller volume. Under the condition of small pulling force, the buoy's performance is quite obvious, which effectively improves the sensitivity.

In this way, plastic floats should be good, but it is not that the smaller the density, the better. The smaller the density, the offset of the center of gravity, the worse the stability, and the greater the influence of water flow. After weighing the pros and cons, wild fishing Or in the case of relatively large water flow, use Barr fir for bleaching, whichever is more stable. Still water or small current, choose peacock feather or reed float, whichever is more sensitive.

The shape of the floating body also determines the level of sensitivity. According to the physical theory, the smaller the angle of the cone, the easier it is to wedge into the object. Without considering the turbulent interference in the liquid, the slender body is more sensitive than the thick body, and the slow ending is more in line with the rapid ending. Fluid mechanics, the sensitivity is higher. However, the effect of the sudden ending of the drift is better than that of the slow ending.

The choice of size and size, under the same buoyancy, choose a small float, which not only improves the sensitivity, but also facilitates and throws the line.

PREV: Why is the fishing line "tangent"      NEXT: Inventory of commonly used buoy types | American swivel