Generally, after the nest is beaten, the small fish ent […]

The most obvious feature of the big fish entering the nest is: the original constant small fish bites the hook suddenly stops, quietly, at this time, as long as it is judged that the viscosity and hardness of the bait are no problem, don't be too busy watching the situation of the bait on the hook to prevent Scared away the big fish. According to the judgment of the type of big fish, adopt corresponding countermeasures, take the initiative to attack, seize the opportunity, and do it in a targeted manner, there will be good harvests! Observe that the fish with large movements of aquatic plants, especially grass carp and herring enter their nests. Because of their foraging reasons, aquatic plants (reeds and papyrus) are shaken by them. According to the amplitude and strength of the shaking, the size of the fish can be judged. Real bait can be divided into animal bait and plant bait according to different sources.

In marine fishing, animal baits such as fish, cephalopods, and crustaceans are generally used; in freshwater, earthworms and insects are mainly used. Plant-based bait is used to trap freshwater fish, mainly rice, wheat, sweet potatoes and other products. Lure is made of feathers, cloth, rubber, wood, metal and plastic. Disguised as animal baits preferred by the target, or other lures sufficient to stimulate the fish's predation response. 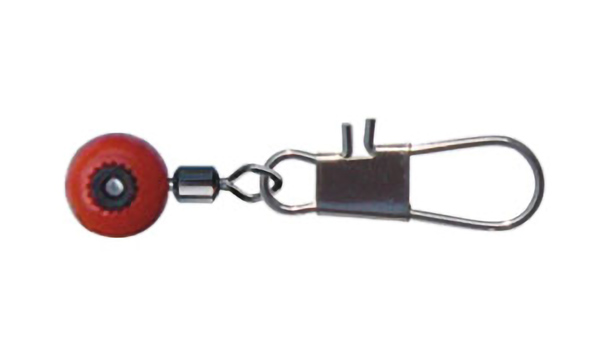 Rake: Fishing gear with properties such as raking and stinging. The former is a rake with sharp claws, which digs and captures the fishing objects that are submerged in the sandy bottom; the latter includes fish darts, gun saws, long-handled hooks and other projectiles and empty hooks, which are aimed at the captured objects during operation. Captured by entering the body, or using empty hooks and spikes.

Cage pots: Taking advantage of the habit of some fishing objects like drilling holes, set up cages, pots, conch shells, etc. Such as eel cages, shrimp cages, conch cages, etc. Pull the fish from the spot to the water's edge to get the catch.

PREV: The importance of bait selection      NEXT: Some precautions for bait preparation