The history of fishing gear

As early as the Paleolithic Age, humans used natural tr […]

As early as the Paleolithic Age, humans used natural tree barbs and antlers, pig teeth, stones and other zhi to make primitive fishing gear and hunt fish and shellfish in rivers and lakes. More than 6,000 years ago, bone harpoons, hooks, spear heads, and darts were already available in fishing gear stores in China. Copper fishing hooks appeared more than 3000 years ago. There are hieroglyphs for fishing with rods and nets in the ancient oracle bone inscriptions; in the Book of Changes·Xi Cixia, there is a record of "knot tie a rope and be a gangster, and use a tenant to fish". Lu Guimeng of the Tang Dynasty described and distinguished the fishing gear and fishing methods in detail in his "Poem Preface to Fishing Gear". Today’s prevailing fishing gear and fishing methods have been produced and developed in the past two to three hundred years, such as long belt-shaped drift nets and purse nets, bag-shaped trawl nets and fixed nets, and various forms of fishing gear, etc. From small and simple to large and complex, it extends from coastal operations to deep ocean operations. Fishing gear materials have also been replaced by synthetic fibers and plastics. Since the 1950s, the world's fishing gear has gradually modernized.

Fishing gear is divided into 4 types according to structural characteristics and operating principles. 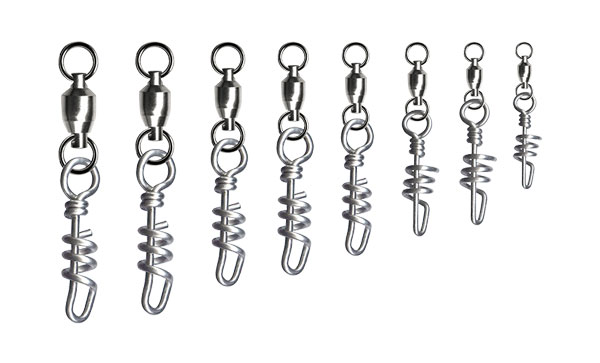 usually consists of fishing hooks, bait, fishing line, etc., and some are equipped with floats, sinkers, fishing rods or other accessories. The hook is the part that is tied to the fishing line and acts as a barb. There are two types of inverted tooth structure and no inverted tooth structure. The choice of bait is often the key to the success or failure of the catch. It can be divided into two types: real bait and artificial bait. Real bait can be divided into animal bait and plant bait according to different sources. In marine fishing, fish, cephalopods, crustaceans and other animal baits are generally used; in freshwater, earthworms and insects are mainly used. Plant bait is used to trap freshwater fish, mainly rice, wheat, sweet potato and other products. The artificial bait is made of feathers, cloth pieces, rubber, wood, metal and plastic. Disguised as animal bait that the fishing target loves, or made into other lures that can stimulate the fish’s predatory response.

Fishing gear with properties such as rake digging and stab. The former is a rake with sharp claws, which rakes and digs the fishing objects that are submerged in the sandy bottom; the latter includes darts, gunsaws, long-handled hooks and other projectors and empty hooks, which are aimed at the captured objects during operation. Enter the body and capture, or use the empty hook spike to capture.

4.Cage pots
Using the habit of some fishing objects like drilling holes, cages, pots, conch shells, etc. with small holes are set up in the waters where they often inhabit and stay to lure them to sneak in and capture. Such as eel cages, shrimp cages, conch cages, etc.

PREV: How to choose fishing gear?      NEXT: Talk about mastering the skills of sea pole landing