The best way to adjust drift

Adjust the float to adjust the four to catch two, adjus […]

Adjust the float to adjust the four to catch two, adjust the five to catch three, and to adjust the six to catch one. In fact, you don't need to remember the formula. For fishing two, you can adjust the float to the four eyes, and then you remove the double hook, and then see what the float is without the hook. For example, if the float without hook is eight meshes, the weight of the hook is four meshes. You put on the hook again, and take the bait to see what the size is. The bait is two-eyes, so the bait is two-eye heavy, and the most effective point is two-eyes. If you keep one eye with bait, then the bait is the third eye, and the most clever point is the one eye. Then you will find the bottom according to Taiwan fishing techniques. 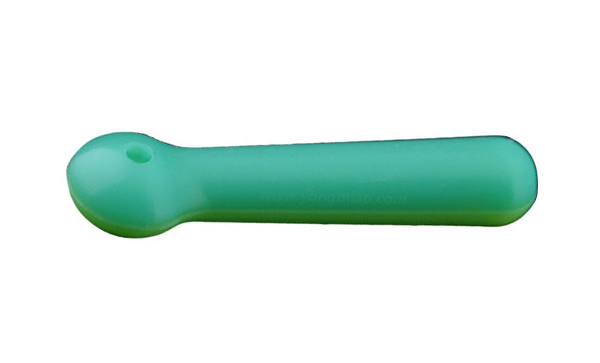 You may have been fishing for a long time, but you don't necessarily know how much your hook is and how much bait is. Now you know it with this method, and know where the most agile point is, and where the most abrupt point is. When you have found the bottom, you also bring the bait to adjust the two eyes, and then leave the space bean at the bottom of the fixed float to make a memory bean. Now this point is the most effective point. Then we look for the most paused point. When there is no hook, there are eight meshes, and the four meshes with the hook are twelve meshes. You are picking the float to the twelfth eye, which is the most pause. If the adjustment is lowered, the lead sheet will lie on the ground, and now the lead sheet has just bottomed out. Now leave the top space as a memory bean. The distance between the bottom and top space beans is your fishing point.

Now you move the drift to the bottom of the space bean, and fish according to the best point of the two eyes first, if there is no false signal when you fish. If there is action to lift the rod, there will be fish, then this is the best fishing point. If there is a movement, you lift the rod, it is empty, then it is too smart, you can adjust the drift to three eyes and then fish. Look at the fish situation. If it still fails, continue to adjust. You can also adjust from the most paused point, as long as you adjust to the upper fish, there are fewer empty rods, and you can lift the rod with the action to find the best fishing spot. Everyone knows that the fishing situation in a day is different, and the adjustment in the morning may not be available in the afternoon. So you find your best point at the most agile point and the most agile point, and you can move up and down at the most agile point and the most agile point at any time to adjust the drift. Some people think that the more agile the better, in fact, this is not the case, Xiaoyu If you have more, you are asking for trouble. Too Ling Xiaoyu moved around as soon as he touched it. For example, adjusting six fishing one is too smart. In fact, you can catch fish after a pause, which reduces the false moves. The little fish doesn't necessarily move when bumped. No matter how you adjust it until you can catch fish at that time, no false signal is the best fishing spot. The spirit who doesn't ask for excessive pursuit, gets into a blind spot by himself. Fishing is the last word, is the best fishing spot

PREV: Talk about fish float, introduce the details of fish float      NEXT: How to choose fishing gear?