Home / News / How to correctly watch the drifter when fishing

How to correctly watch the drifter when fishing

2. Real fish food (small miscellaneous fish such as Chuan Ding, creeper, and even white minnow, fishermen don’t think they are serious fish), there should be weight, because no matter how small the crucian carp is, the power to swallow the imported bait is also It is bigger than the small trash fish, even if the float sinks a little bit, even if it is 1/4 mesh, /5 mesh, a little bit thick as a leek leaf, it is just right. Maybe there is no speed, but there is weight. If the fish is swallowing, you can raise the pole immediately.

3. The drifting action is normal like fish eating, but there is no fish when lifting the rod. First of all, consider the size of the bait, whether the hardness is appropriate, and whether there are small miscellaneous fish drifting.

4. The reaction of small trash fish on the float is similar to crucian carp. The difference is that small trash fish eat fast but not dynamic, and there will be some messy small movements before eating. The one who has both speed and strength must be a serious fish.

5. When fishing on flat water, that is, when the tip of the float is flush with the water surface, the little red dot is missing or the top float is missing, you can raise the rod. 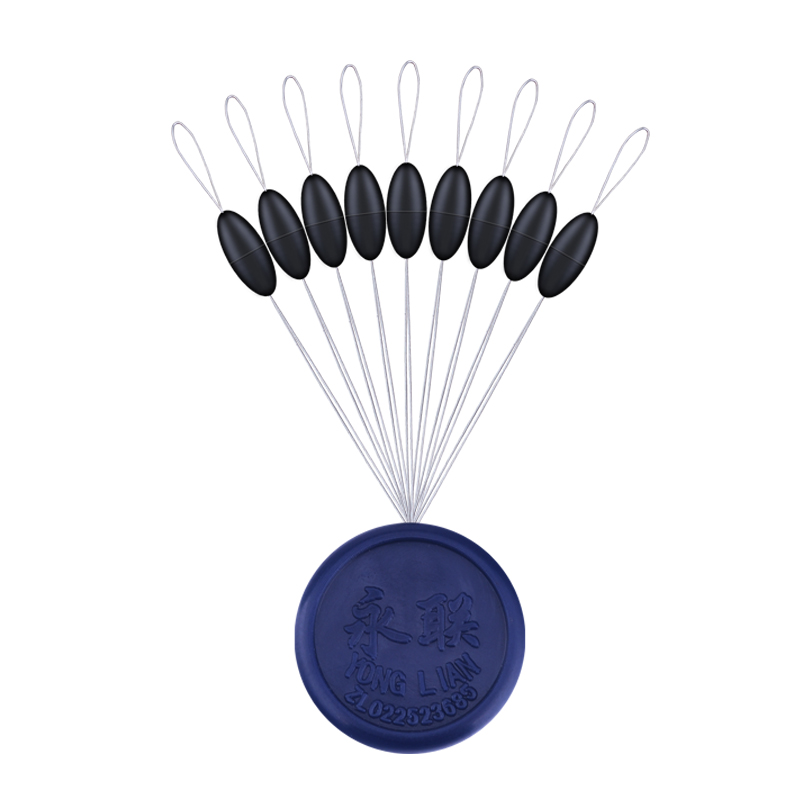 6. Top drift, drift up and down, almost no warning signal, that is, suddenly jack up (no matter how fast or slow) and then drop, don't care about it, but when it stops up and down, the pole must be lifted immediately at that moment, which is very important.

7. It is also a sign that the fish has eaten the hook when it is time to float.

8. There is a short pause or a half-eye when floating or sinking. Abnormal behaviors such as not going down or rising up are all signals that the fish has eaten the hook.

9. The fish float lifts its eyes upwards for half a day, or even less, and immediately changes to a powerful meal and frustration downwards. This is the most standard crucian eating action. The reason why the float raises the l-eye and half-eye is because when the fish rushes or swims towards the bait, the same amount of water discharged by the fish body causes a change in water pressure, causing the plumb and bait to temporarily lose weight or lose some weight, and the drift is affected. The pulling force of the falling and the bait reduces the gravity, so it floats slightly. If it slowly descends after floating up, it indicates that the fish is retreating and evacuating, and the weightlessness of the plummet disappears, as shown in Example 1. The powerful meal is caused by the fish swallowing the bait entrance and pulling the float, which is the force of the fish eating the bait. The bait hook is transmitted to the floating result. Some people also think that the floating and lifting is caused by the impact and pressure of the fish when they rush to the bait. This can be discussed.

10. When the hook and line are touched by the fish body, the float will sink with strength. Distinguish it from the drift information when the fish eats the hook. You can see whether the float is before and after the sinking action and whether there is a paving action. When the fish eat, because the fish swims towards the bait, they will have a strong effect on the bait, causing them to lose weight. Therefore, the drift will have a corresponding response signal. Therefore, the early warning signal before the power drops is the fish hook response; there is no , Is caused by the fish hitting the line when swimming past the line above the plumb. Crossing the contact line from the side of the falling strand, the signal is difficult to distinguish from the signal when the fish is eating.

PREV: What are the fishing and drifting skills      NEXT: Different fishing techniques