Analysis of the factors that cause the draft of the float

A phenomenon occurs when fishing: after some floats are […]

A phenomenon occurs when fishing: after some floats are soaked in water for a period of time, the number of floats will decrease when the fishing rig remains unchanged, which is called draft. For Taiwan fishing, the requirements for drift adjustment are high, and the requirements for the accuracy of the float are also high. When the float is drafted, the accuracy of the signal will be affected. 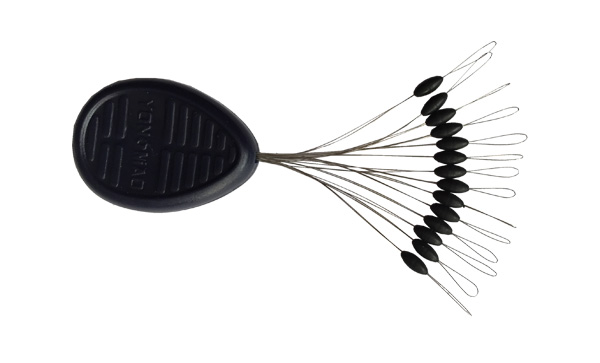 For the fake draft, it cannot be repaired. Generally, the float is adjusted on the same day. If the temperature does not change much, it will not affect the fishing. This also reminds us to choose a material with stable properties when choosing a float. For the real draft, the float needs to be repaired or replaced.

PREV: Repair of float draft      NEXT: Analysis of the influence of the hook tip and hook mouth on the fish