What is double pendant drift adjustment?

1. Problems that can be solved by double sinking   […]

1. Problems that can be solved by double sinking

(1) Resistance to wind and waves: When the wind and waves are strong, the weight of the double fall makes it easy to cast the pole and the position is accurate, and more importantly, it does not drift. 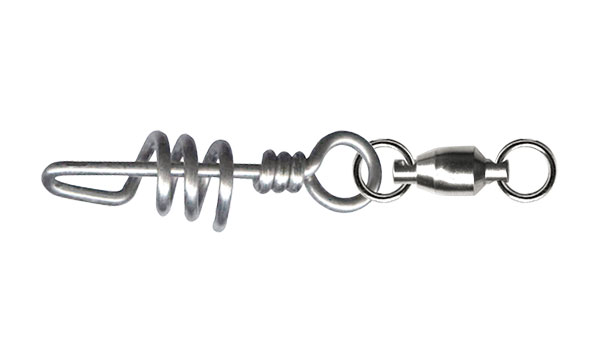 The original big line is just a lead-skin holder. At this time, you only need to add another lead-skin holder. The two lead-skin holders are separated by space beans. Another difference is that the end of the line does not use 8 sub-rings but uses a throwing rod. The quick coupling ring used is the same as the ordinary large-line assembly.

Two floats are needed, one with a higher buoyancy and the other with a smaller buoyancy, with a difference of buoyancy of 2 to 3 floats.

The weight is used to balance the buoyancy of the big float. The adjustment method is the same as that of Taiwan fishing. The fishing club, such as adjusting 4 fishing 2.

The combination is mainly used on static water surface, hanging platform fishing. If the wind and waves are strong, change to a small buoyancy float, push the upper lead seat 10 cm toward the float, and open the lower lead seat to make it run lead. Since the buoyancy of the small float can only balance the weight of the plumb above, the plumb below must be undercover, but because the plumb below runs on lead, the sensitivity is not reduced, so when the wind and waves are strong, the role of the bottom plumb is It is positioning, not drifting, and the function of falling up and down is to balance the buoyancy of drift and ensure the sensitivity of the system. This small float system is very suitable for carp fishing. You can use bad food to hang the embarrassment on the quick coupling ring. If the nest is opened, it will continue to catch the carp.

PREV: Tips for carp fishing in autumn      NEXT: How to choose fishing tackle for crucian carp?