Home / News / How to choose fishing gear and hook

How to choose fishing gear and hook

This problem often troubles fishermen. In fact, the hoo […]

This problem often troubles fishermen. In fact, the hook is one of the more important fishing gears. We often choose different hooks to catch different fish when fishing. However, improper selection of hooks will not only affect our catches, but also seriously affect the confidence of anglers.

Isani
Iseni hooks are available in both barbed and barbless types. Its characteristics are that the hook handle is short, the hook bar is thick, and the hardness of the hook is good. The fish is not easy to spit the hook after eating, and the hook rate is also higher than that of the long-handled hook.

It is mainly used to catch small-sized fish, such as crucian carp, etc. However, because of its special hook shape, the Izu hook must also have certain skills for the user to lift the rod and stab the fish. If the rod is lifted too hard, a fish lip will be pulled up.

Sea ​​hook
The Haixi hook has barbs or not, and has barbs. Its characteristics are that the hook door is wide, the hook strip is thin, the texture is light, and the hook tip is slightly restrained. When light, use this hook, the effect is more prominent. The editor also likes this hook type, and I usually use it to fish for crucian carp. 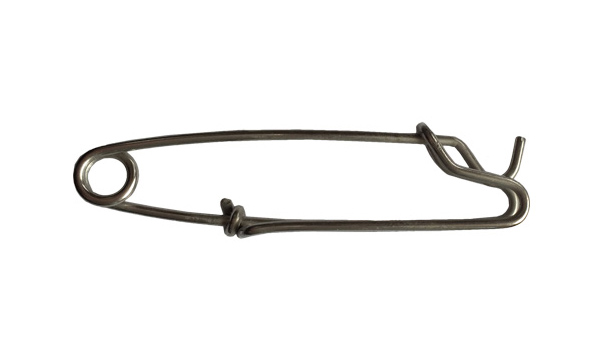 White Fox Hook
The white fox hook has a narrow hook door and a long hook handle. It is similar to the Marushi hook. Compared with the Marushi hook, the hook handle is thicker. It is more suitable for hanging bait such as earthworms. Catch larger carnivorous fish such as catfish, blackfish, and thorns.

Cuff hook
Sleeve hooks and sleeve hooks are more common. There are barbs and no barbs. There are many kinds of hooks on the market, including thick and thin hooks, and various flat hooks. And so on, there are also various colors, such as red sleeves, upper black, golden sleeves, blue sleeves, white sleeves, etc., because the hook type is smaller and thinner than other hooks, it is also a common and commonly used hook for crucian carp fishing.

Kanto hook
The Kanto hook has a moderate thickness, wide hook door, long hook handle, and a hook shape similar to that of a sleeve hook. The most common one is the non-barb Kanto hook, because of its moderate thickness, easy to pick fish, and not easy to run fish. It is usually used to catch polyculture fish in black pits, and is used when catching fish, such as carp, crucian carp, etc.

PREV: Considerations when buying a character ring      NEXT: Choice of swivel connector size